The story behind the Telamar Beach Resort is quite interesting and unique! Back in the heyday of the Banana Days in Honduras, the Tela Railroad Company had its headquarters in Tela. From there, their railroad covered most of the Sula Valley. It went as far south as Santa Rita de Yoro and Potrerillos in Cortes. Of course, it also interconnected with El Progreso, San Pedro Sula, Puerto Cortes and Omoa. Evidence of its big influence in Tela is still easily seen. The Golf Course, the Accounting Building, the Company Story are fine examples. But without doubt, the most iconic of all their local investments in Tela was the residential area, where they had their own private club, pool, ballrooms and tennis courts. This was for sure one of the first gated communities in Honduras, together with Mazapan in La Ceiba. 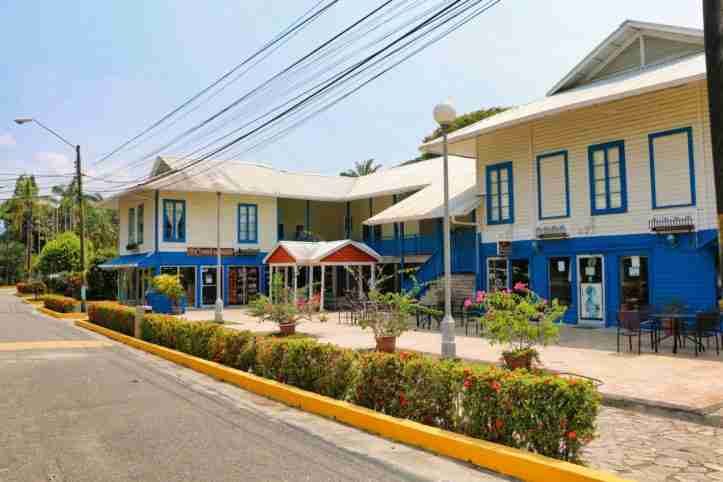 As ships got larger, and containers became the most efficient way to ship worldwide, the port at Tela proved inadequate. Therefore, shipping operations were moved to Puerto Cortes, where government investment allowed for the use of containers and larger ships. This eventually played an important role in the decision to move the Tela Railroad Company headquarters from Tela to La Lima, close to San Pedro Sula. The Tela Railroad company decided to sell part of its assets in Tela, including the golf course and the residential complex. A group of investors saw an opportunity and purchased the above. Thus, Villas Telamar was born. The old villas where the executives lived were converted to hotel rooms. Most of the villas were two- or three-bedroom villas, but not every room had its private bathroom. 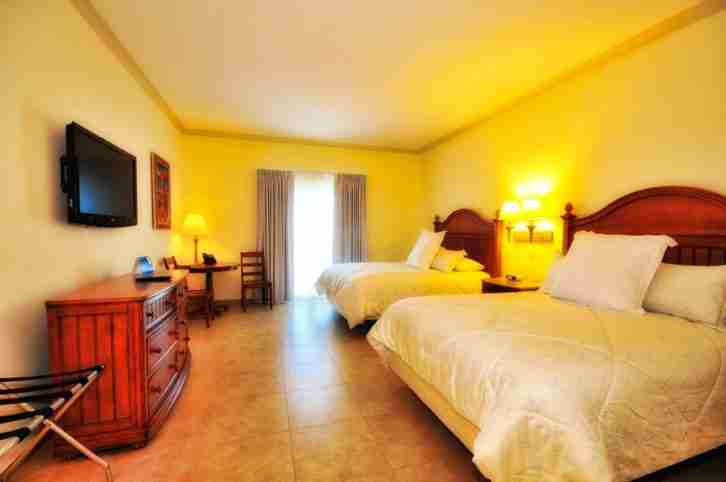 The rooms at the Telamar Beach Resort are spacious and luxurious

Despite the above, the concept caught on with the Honduran beachgoers. The Villas were a great solution for the large Honduran family or for groups of friends that did not mind sharing bathrooms. The old banana republic architecture lent the resort a pleasant air with many palm trees providing shade in the beach and gardens. Thus, Telamar Beach Resort became a first in Honduras. Villas Telamar brings memories of happy beach times to many Hondurans since the 1980s. At the turn of the millennium, the owners of Villas Telamar decided that it was time to make an investment and turn Villas Telamar into the New Telamar Beach Resort. As such they contracted an architect and sought to retain the original banana republic architecture that was an important part of the property´s image. 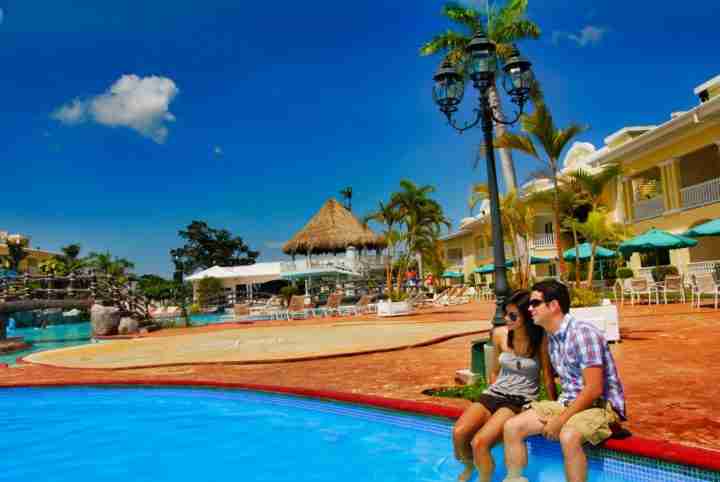 The pool at Telamar Beach Resort

To begin the process, they had to get rid of the old villas. Instead of simply tearing them down, they found investors interested in buying the old wooden villas. They carefully disassembled them and they moved them to a new location! Thus, many of the original Tela Railroad Company villas still exist throughout Tela. A perfect example of this can be seen at the Los Olingos Lodge in Los Micos Lagoon. There is a total of 4 old villas that were taken there and stand in full glory, giving a lot of charm to their property!

The Telamar Beach Resort property is extensive. In the area that was cleared of the old villas, several two- and three-story units where built. In between these, a huge pool invites kids and adults to enjoy the refreshing water. Now if you feel nostalgic for the old villas, I have some good news for you! It turns out that there are still many villas available. When you book your room, you can request a villa or a conventional hotel room. So, if your traveling with family or friends and prefer a villa, it is readily available for you! 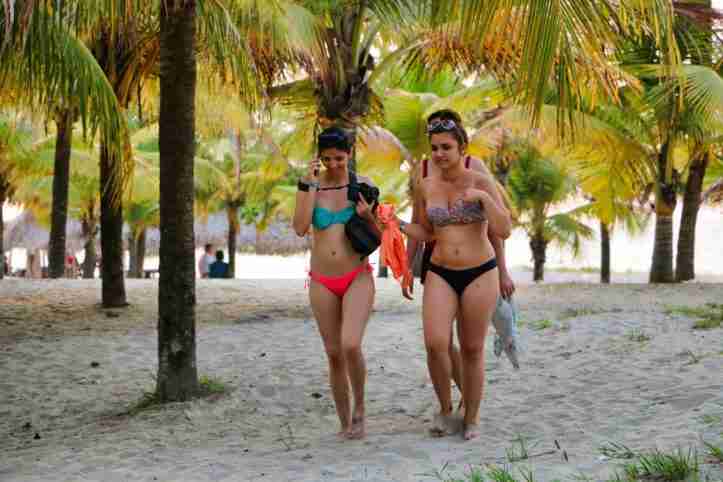 There is no doubt that Telamar Beach Resort in one of the most popular and iconic beach resorts in Honduras. As a matter of fact, it is the original beach resort in the country! The extensive white sand beaches continue to attract many beach lovers from around the region. The Telamar Beach Resort is one of the pillars of tourism in Atlantida, and all of Honduras, for that matter!