Hey everyone, I wanted to write my post about a good friend of mine.

His name is Felipe and he is a tour guide, a desk clerk at a cool hostel in town an agroforestry farmer and an all around cool guy. This is a farm that has been in his family for more than 20 years and I was absolutely ecstatic when he told me he wanted to show me around. But what even is agroforestry? It’s a way of farming several different varieties of crops on one single hectare of land. Felipe explained to me that each hectare of land on his farm hosts some kind of wood like mahogany, a traditional crop like corn or beans and then an exotic fruit.

He came by my place bright and early around 7am in his blue pick-up truck. To be honest I am not really a morning person so it took me the first 15 minutes of the 45 minute drive out to Orotina before we said much. Orotina is a quaint rural community in Atlántida. According to him, the name came from a man bathing in the local river. One day he came across a piece of gold (oro means gold in Spanish) and was so overwhelmed by its beauty he thought directly of his wife Tina so, Orotina. Right now he lives in town but his sister lives in a small house covered in vines right on the property. After introductions we went right into the tour where he pointed out some of the dozens of different plants on his property. We started looking at 3 different kinds of ginger and next huge mahogany trees. 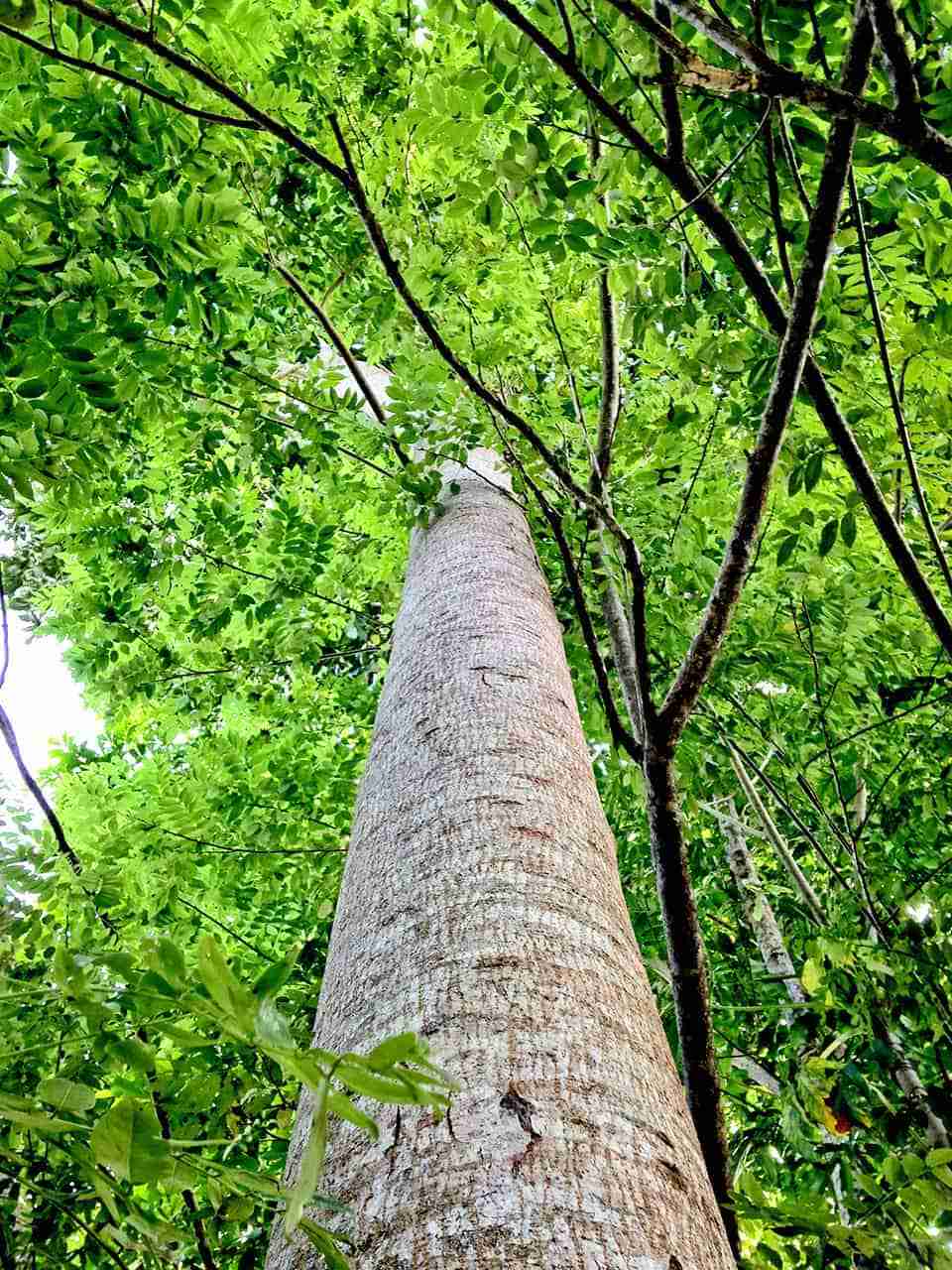 The tour took us all around the property where we stopped and tasted 4 or 5 different kinds of exotic fruits I had never even heard of. 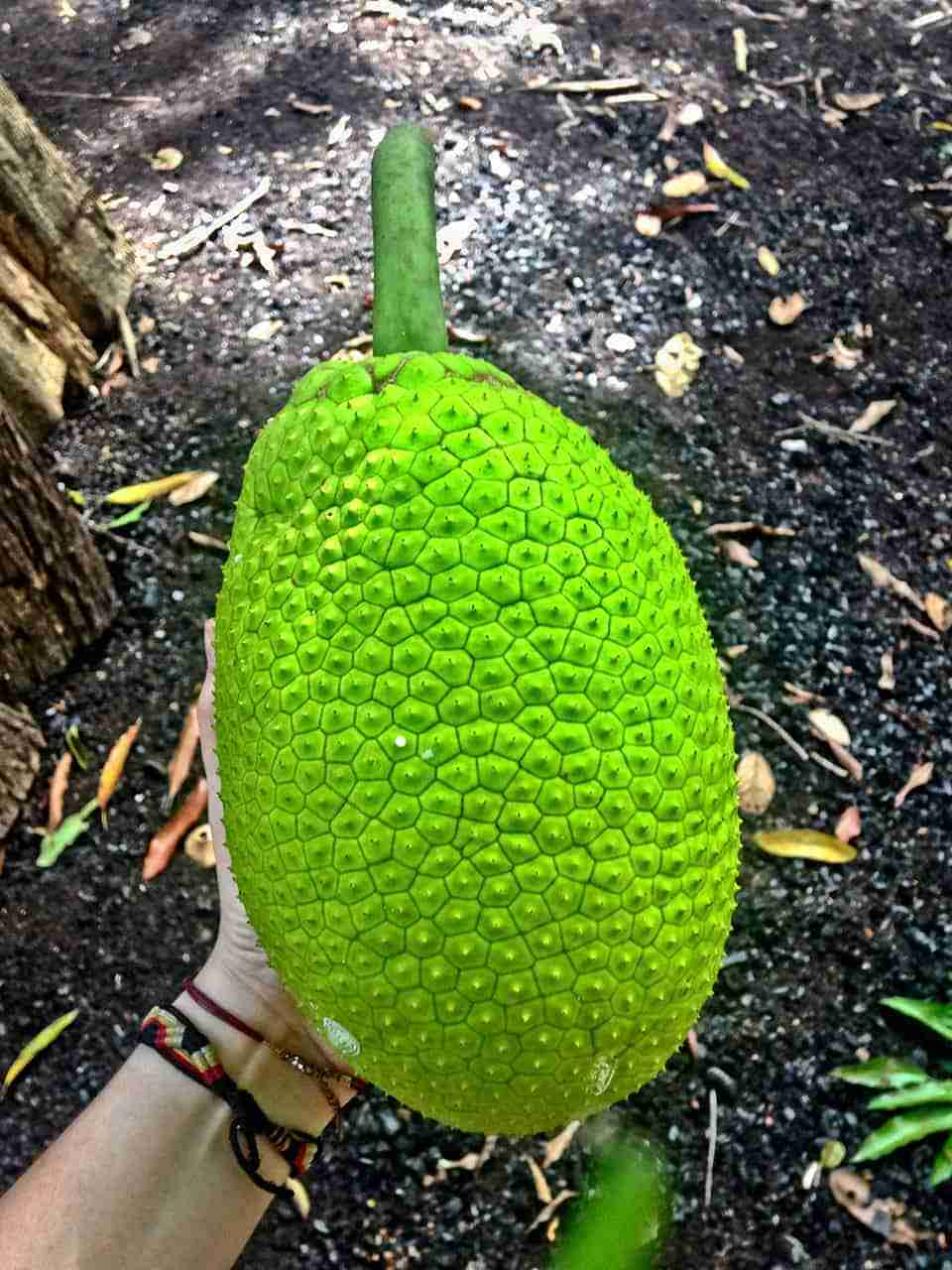 My favorite was the Mazapán (breadfruit) that Felipe took into his kitchen and fried up for me.

I don’t understand how a fruit could taste like French fries but they do and it’s so so right. A close second was the coconut that he kindly cut open for me.

We tried two different kinds and drank delicious coconut water. By this point in the day it was hot and I was very very grateful.

All in all it was really interesting to learn about the unique things that are locally grown in Orotina and how Felipe grows them. He has a beautiful farm and puts on quite a show. If you’re interested in a tour yourself you can contact Reservaciones La Ceiba at info@reservacioneslaceiba.com or call (504) 94896058.