The species icon of Cuero y Salado is the Caribbean Manatee, an endangered species that lives permanently at the shelter...

The Cuero y Salado Wildlife Refuge is one of the iconic protected areas in Atlantida. Located in the municipalities of El Porvenir, San Francisco and La Masica, Cuero y Salado also offers a window into the historical aspects of Atlantida as part of the original Banana Republic. Cuero y Salado Wildlife Refuge is located about 30 km, West of La Ceiba and 70 Km. East of Tela. Access to the area is through a funky railroad that departs from the town of La Union, which indicates the spot where the tracks to the community of Salado Barra spun off the main La Ceiba to Tela track. 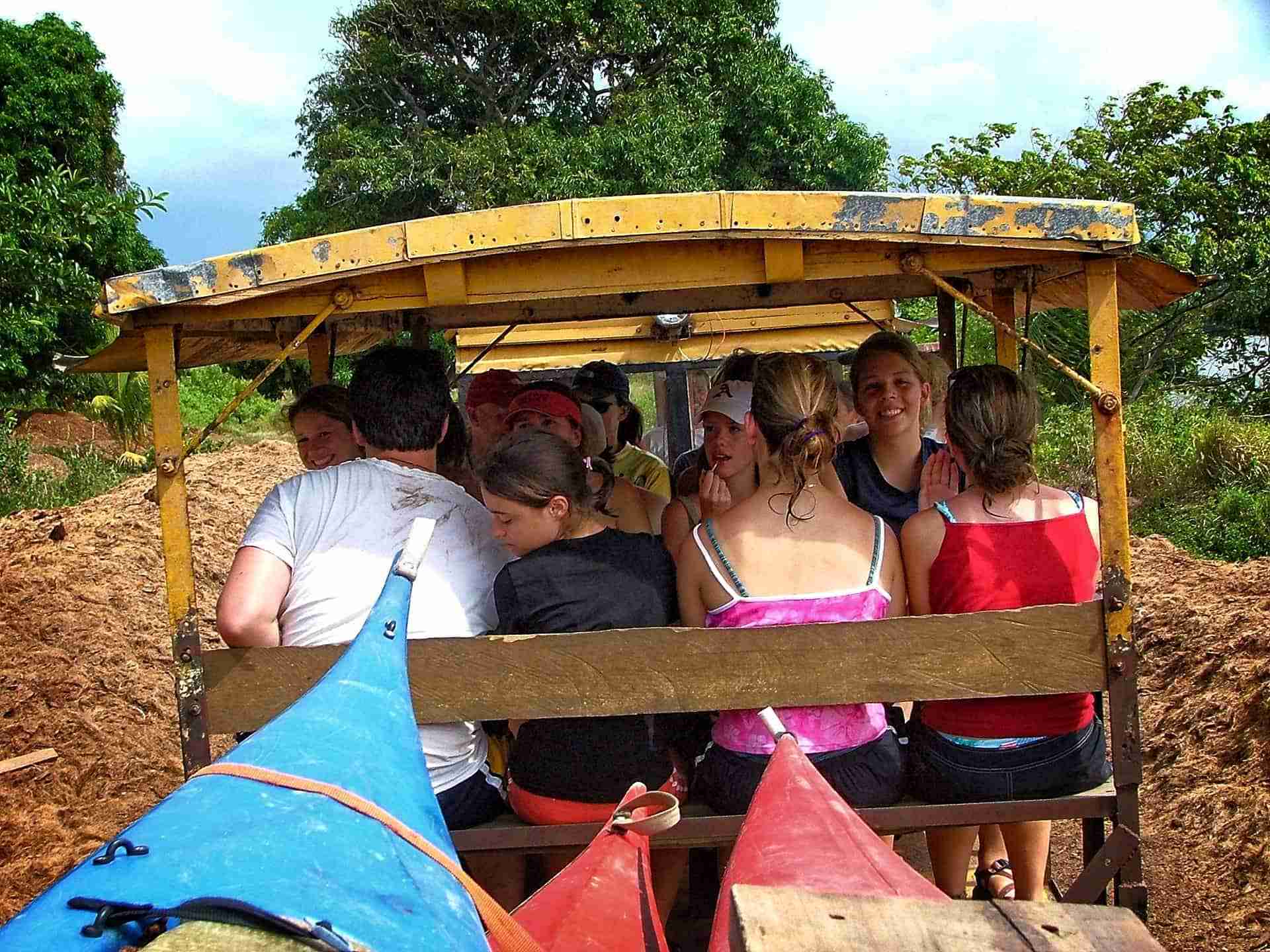 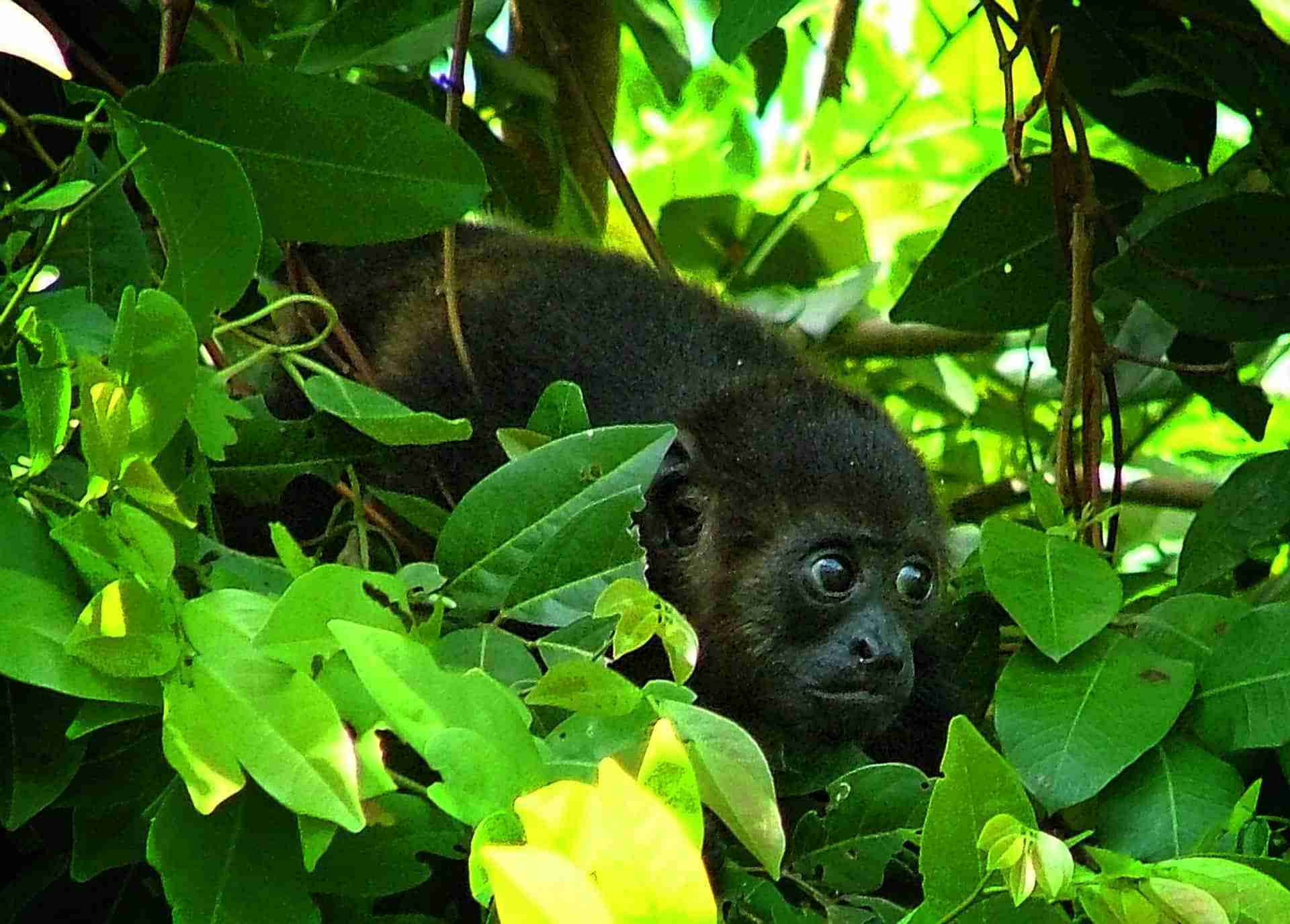 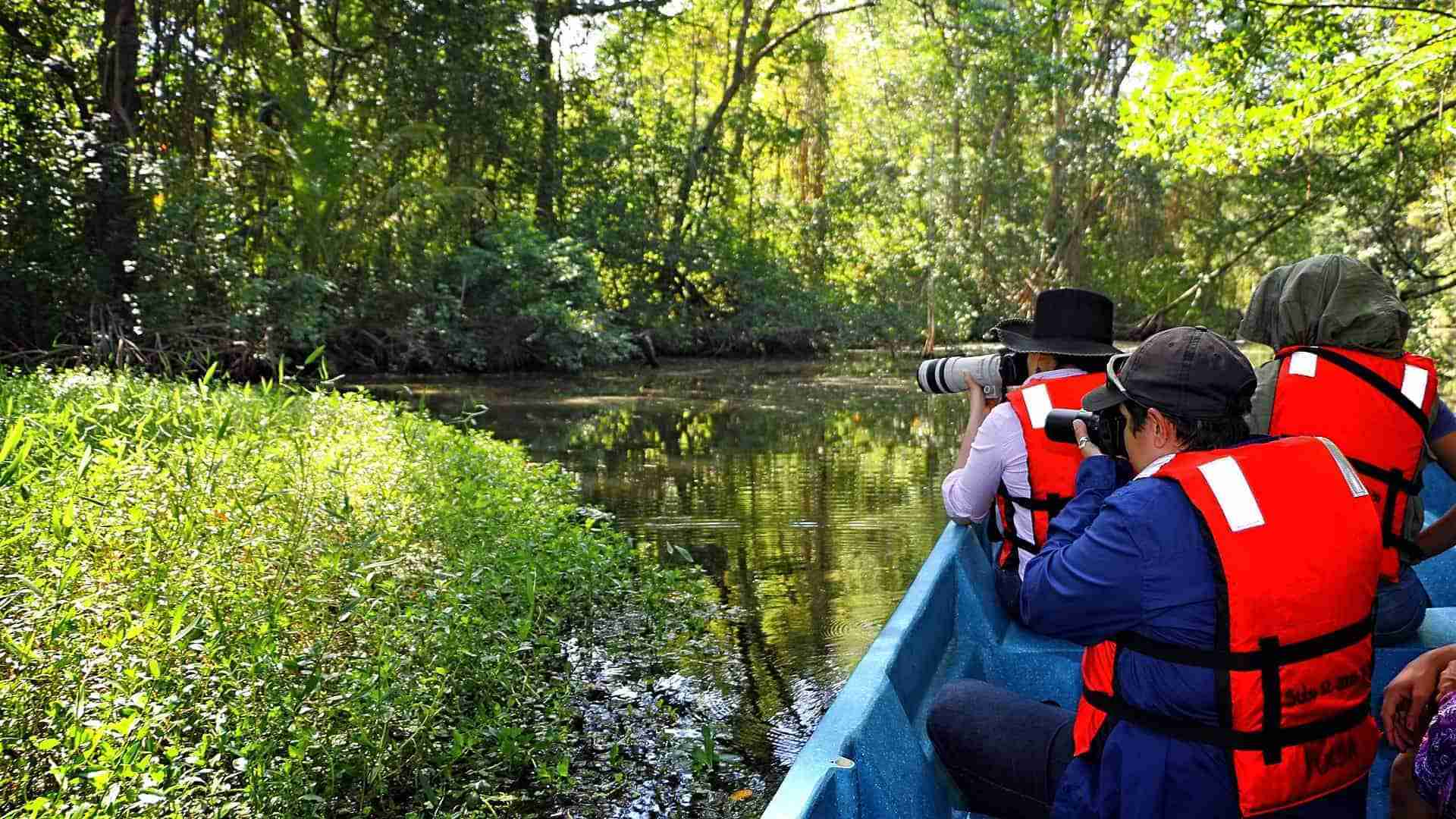 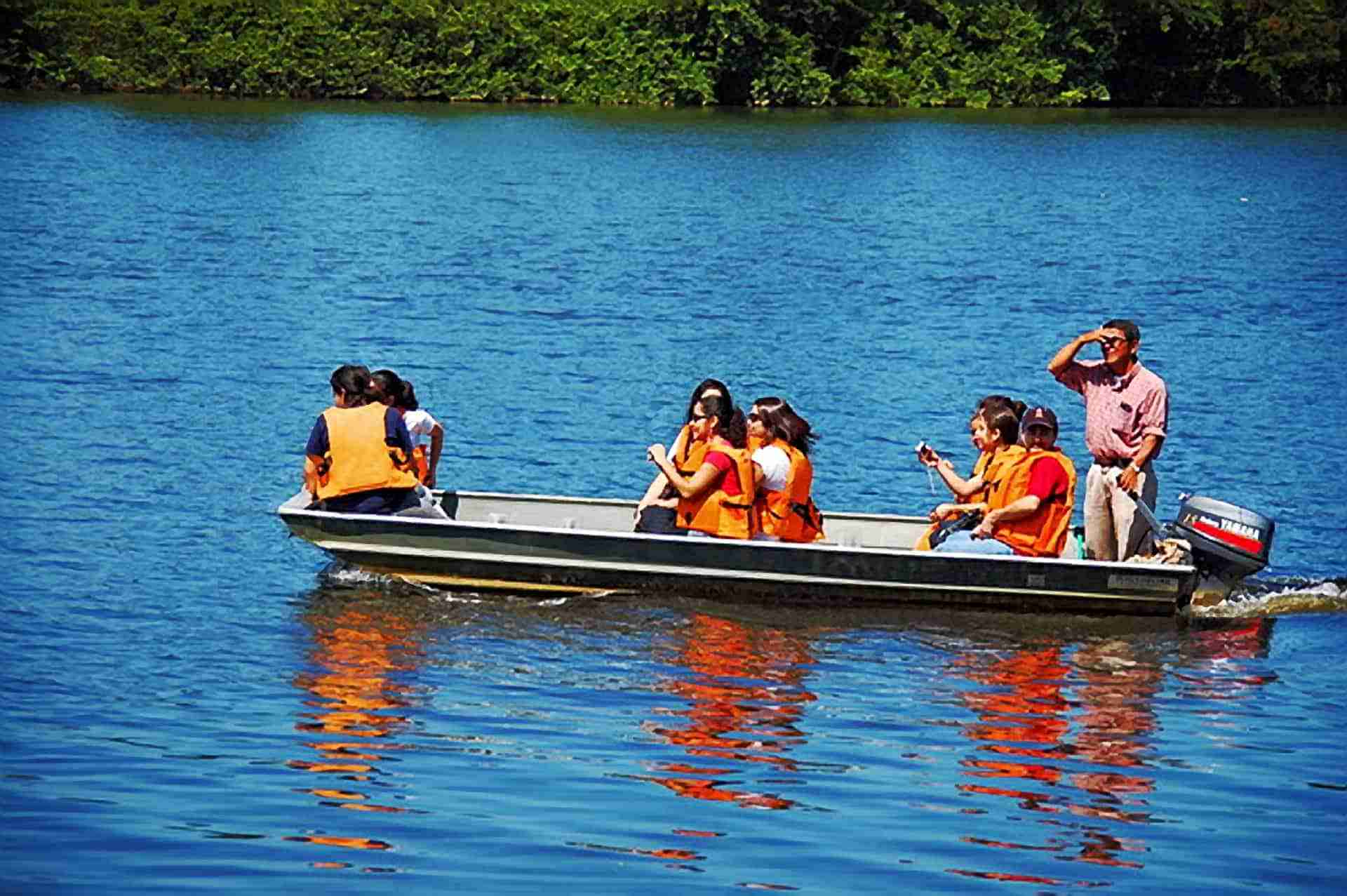 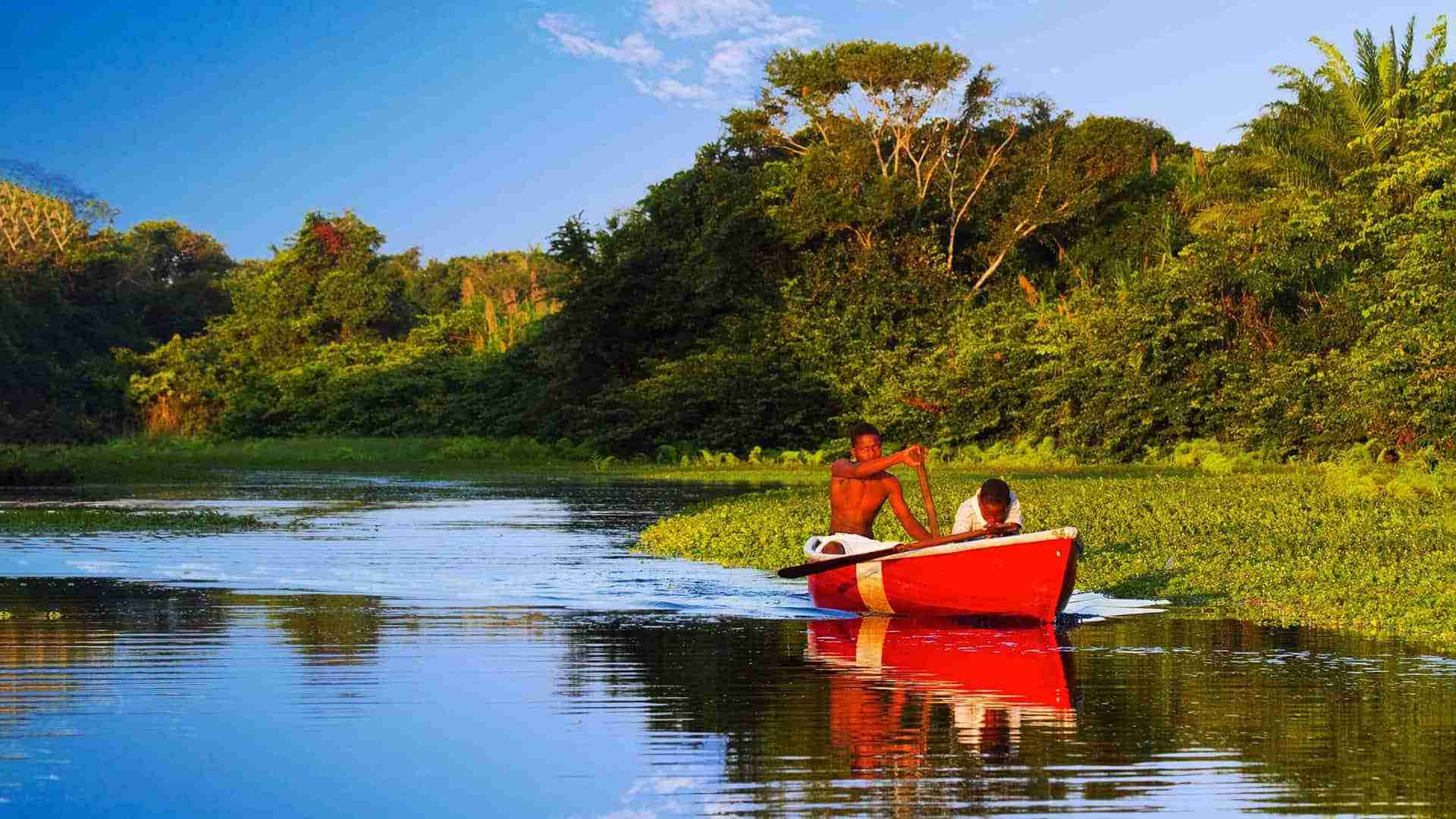 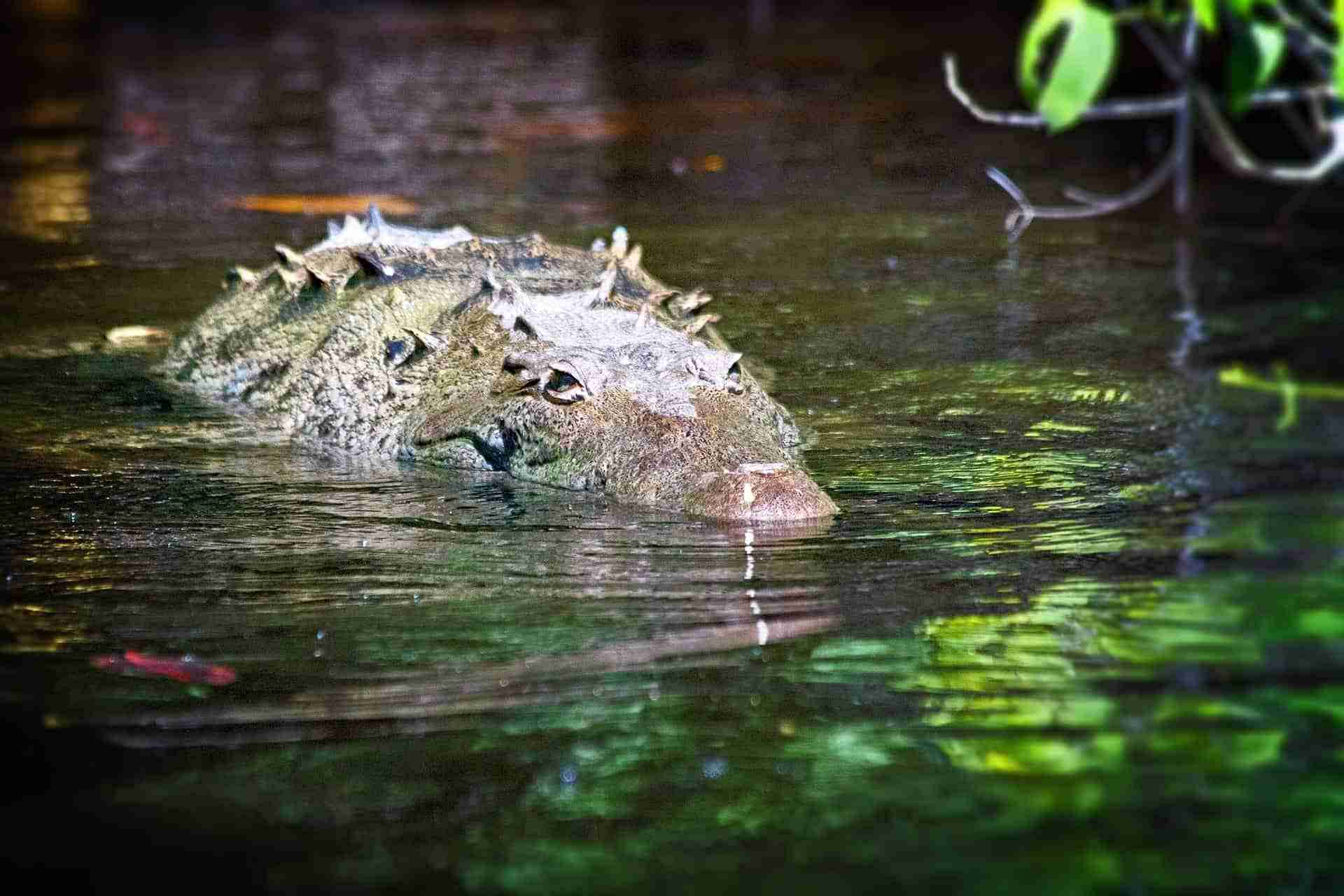 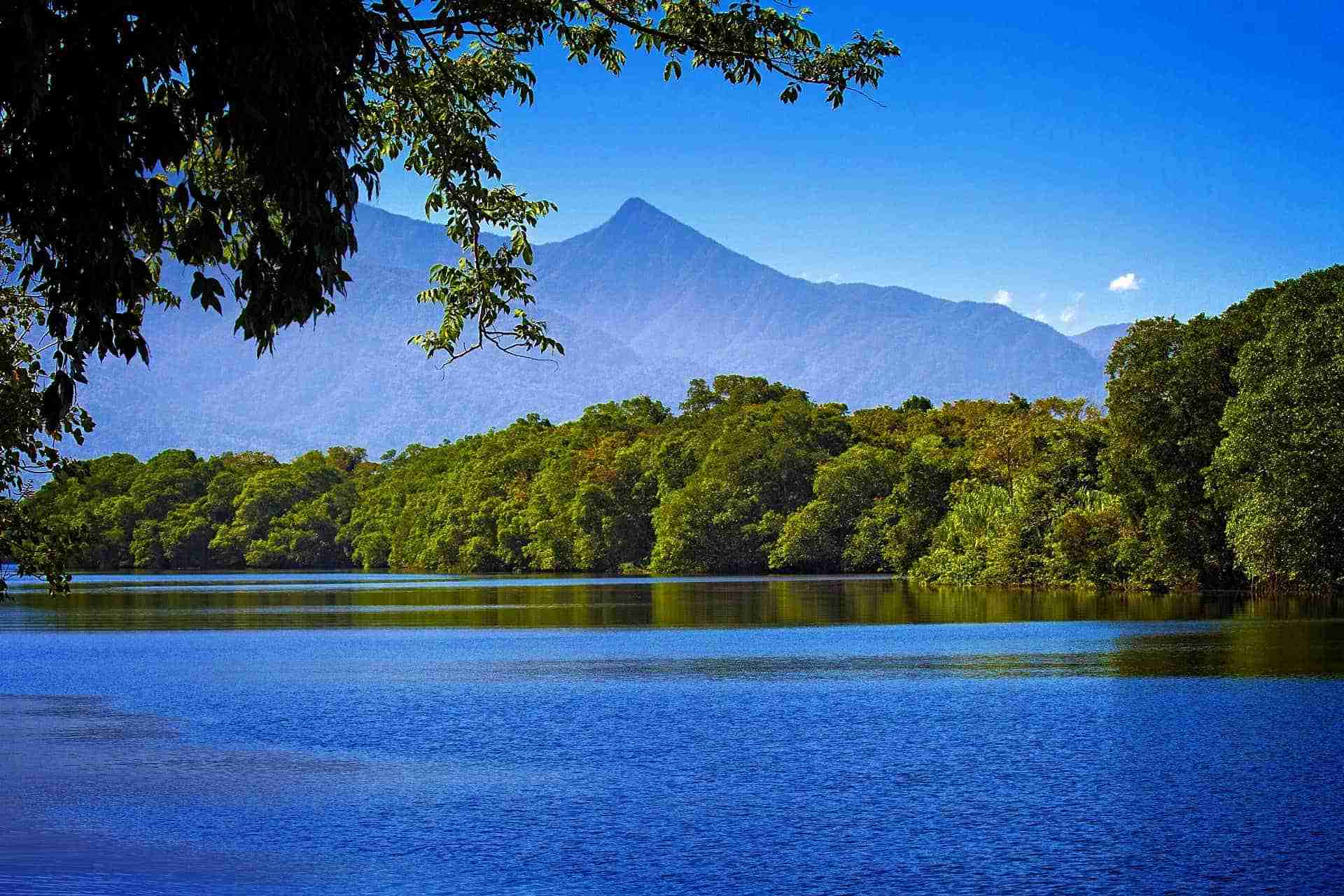 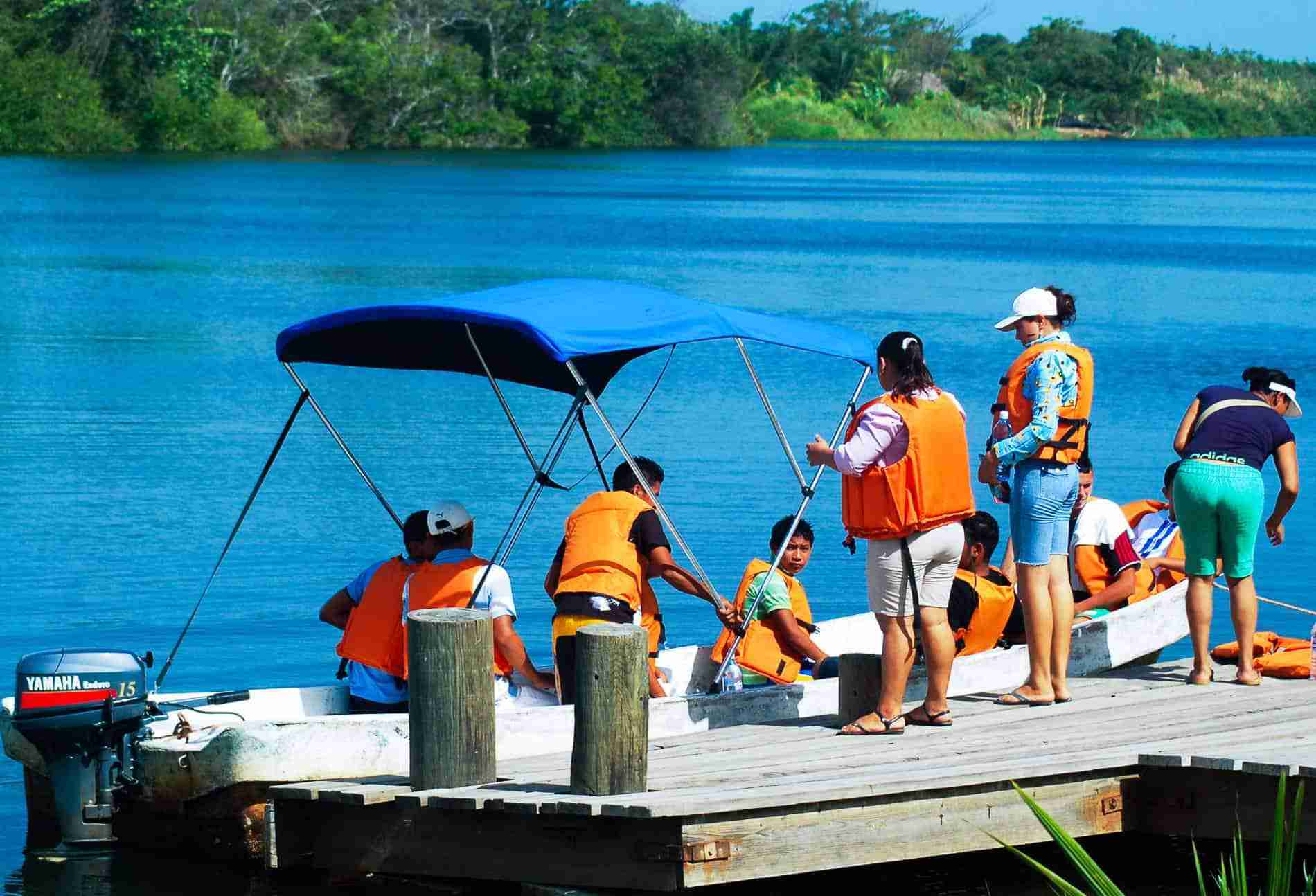 One of the unique aspects of this Wildlife Reserve is the way it is accessed! The official entrance is still via an old railroad track using a truly unique train that will transport you for approximately 30 minutes from La Union to Salado Barra. The route takes you through cattle farms and coconut plantations into the heart of the refuge. In the old days, the train used to transport the workers as well as the copra produced in the farms controlled by the banana company. At the end of the tracks is the town of Salado Barra, a small, sleepy fishing village that is also adjoining the visitors centre building for the refuge.

Wildlife
The wildlife you will see in Cuero y Salado Wildlife Refuge is quite diverse. The most iconic species is the Caribbean Manatee, an endangered species that inhabits the refuge, but that is usually quite shy and hard to see. Large alligators and crocodiles, howler and white faced monkeys, and a myriad of marine birds are much easier to see and identify.

Once at the Cuero y Salado Wildlife Refuge, there are several different options you can choose from. While most people prefer the motorboat to go deeper into the estuaries and mangrove canals, I personally prefer the use of canoes, to sneak into the canals and get closer to the wildlife without the disturbing noise of the outboard engines. Obviously, the earlier you are at the refuge, the better. The later in the day, the hotter it gets, and the wildlife does not like to be out roaming the area during the hot hours of the day, so the best time to go into the reserve is on the first departure from La Union at 7:00 a.m.

After your boat tour, you can either stay at the beach, and enjoy a lunch in the community, or simply take the train back to La Union.

Make sure you bring a hat, some sunscreen and bug repellent and some water. If you have binoculars with you, make sure you bring them, you will be happy you did! A bathing suit, in case you decide to jump in the water for a refreshing dip is also a good idea. It is also a good idea to bring some cash even if you have pre paid your tour, since lunch is not included and you might want to get a bite at the end of the tour. The tour operators that offer tours to Cuero y Salado are La Moskitia Eco Aventuras, Tourist Options and Omega Tours. If you prefer a community run operation, then your best bet in Reservaciones La Ceiba.