After my morning adventures in Punta Izopo, I met up with some friends who drove me to Lancetilla, one of the largest botanical gardens in the Americas. It is located a few kilometres away from a quaint but busy little beach town called Tela. Unfortunately we went right before it was closed, which I would not recommend doing cause I would have loved to wander around the park and find a nice spot to read a book or just take it all in. Instead we took a sort of hour long compressed tour that one of the women who worked in the office agreed to give us, her name was Iris and she walked us through this gigantic bamboo pathway. 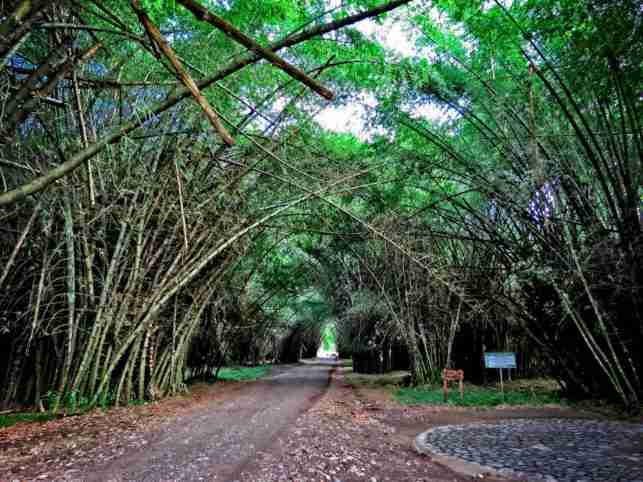 She showed us many different trees, including one that was infamous for killing the founder’s wife, Dorothy Popenoe. She died only moments after she ate the fruit of the akee that happened to be venomous at a certain point of the year. She also showed us nutmeg plants which looked like this, not at all where I thought this brown cooking spice came from. 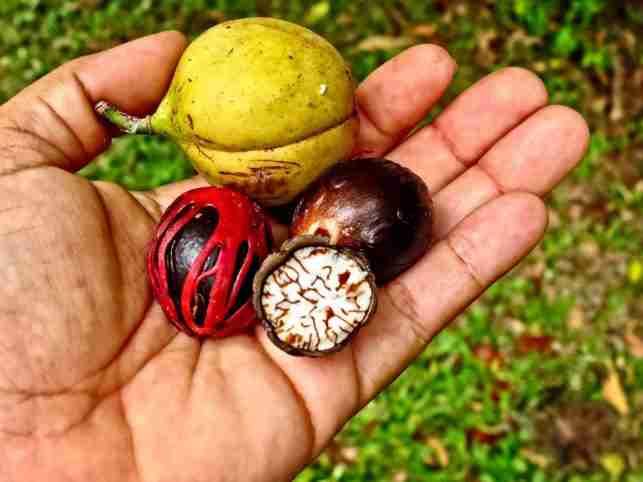 I also happened to notice her picking up 4 or 5 different kinds of fruit that I had never seen in my life. A medium sized orange colored one there, a small almond shaped red one here and another called a starfruit etc etc. Now I am no vegetarian, but I do like to think that I eat a decent amount of fruits and vegetables and can work my way around a grocery store. However this botanical garden completely proved me wrong, she pointed out dozens and dozens of different fruits I had never encountered, ever.

By the end of the tour we ended up at this house where I learned that some of the local women made jams and liquors. To be honest this might have been my favorite part up to this point because these were nothing like I had ever tasted. I went home with a big bottle of lovi lovi liquor. 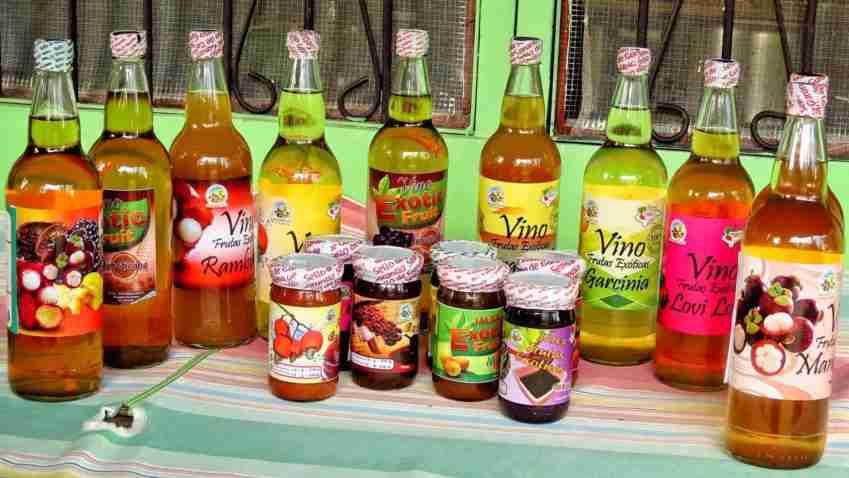 Wines from Exotic Fruits from Lancetilla

Next the tour guide disappeared into the kitchen and came back out with her collection of fruit all washed. 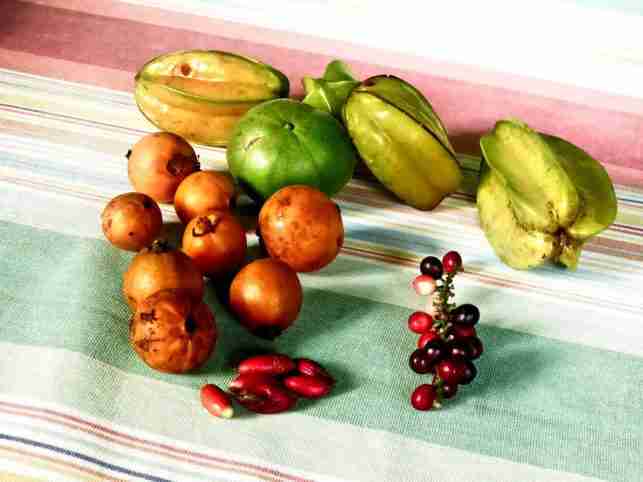 She gave us each of the fruit to take a small bite. I of course was kind of hungry and didn’t like to listen so I took a huge bite into a fruit with the same acidity of a lemon. This time I followed the instructions and peeled the red rind off of the small almond shaped fruit that she told us was called “the miracle fruit” without saying why. Next she popped hers in her mouth and started sucking on it, we did the same for 5 full minutes. After this she told us to take another bite of the fruit we had tried before, this time I took a small bite and found it to be super sweet! It was so crazy, the miracle fruit turned everything you eat into something sweet for 25 minutes. She told us as we walked to our car that it has been very useful for treating diabetes and people who have to moderate their sugar intake for health reasons.

We left around 5:30 just before the sun started to set, perks of the job because the park actually closes up to the public around 4pm. So my advice is as follows: bring bug spray seriously, bring bug spray, and then take a small tour to try some fruits, but if you aren’t that interested in the different plants go just to have a walk around, bring a book and a snack, you won’t regret it. Thanks so much to the staff at Lancetilla for the great afternoon. For more information email them at jardin_lancetilla@yahoo.com or call +50424087806. 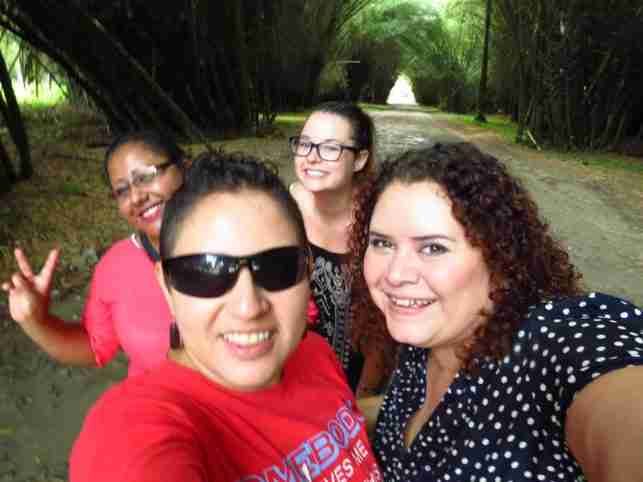 Flo and friends at Lancetilla